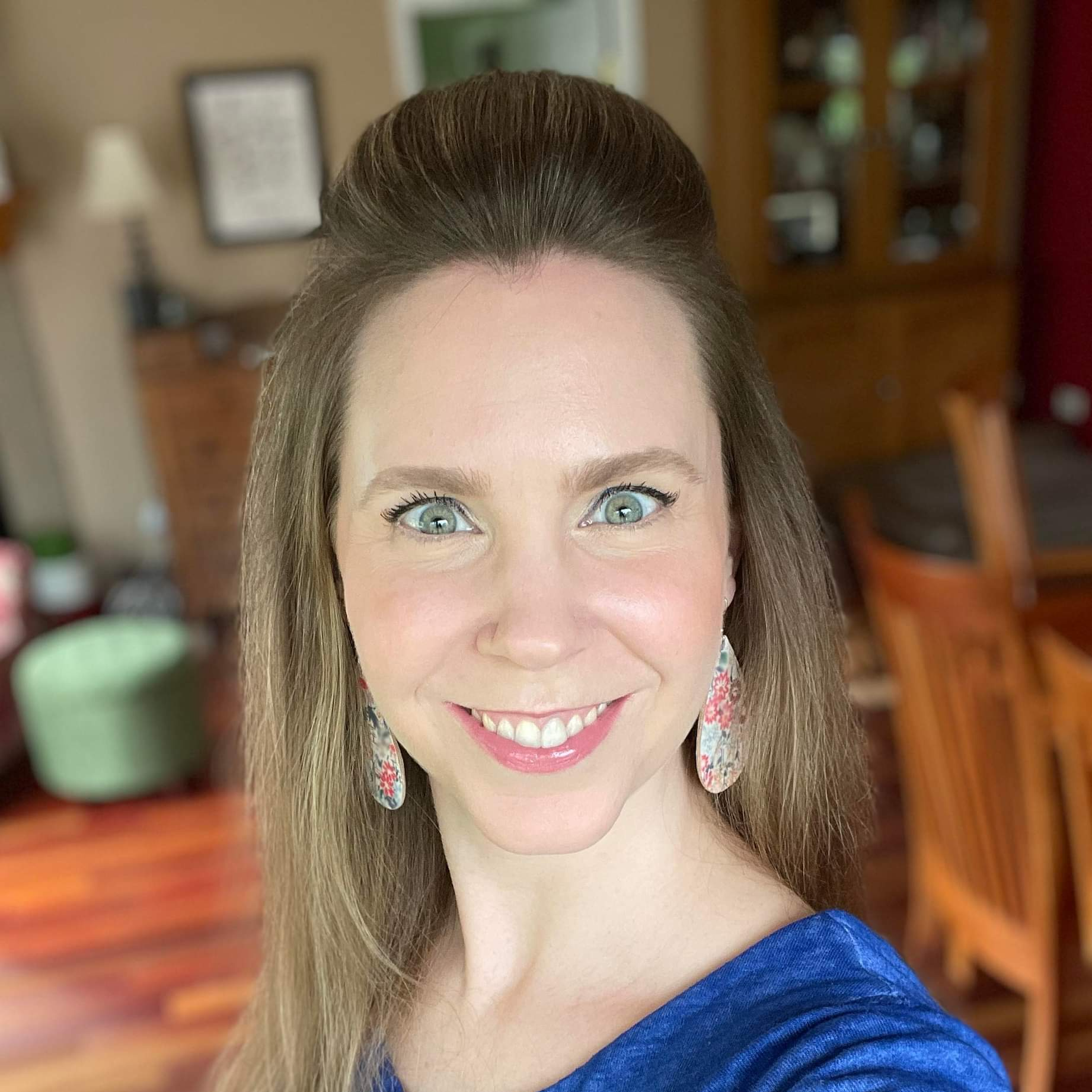 About Dana
Dana received her degree in marketing and business administration from Carthage College, where she also met her husband, Gabe. She worked in corporate America until the arrival of their third child. Dana is able to focus on parenting their 3 amazing daughters while setting her own schedule as a freelance marketing consultant.

Dana leads through the complexities of school administration with wisdom, logic, compassion, and love and care for all students, staff, and community. 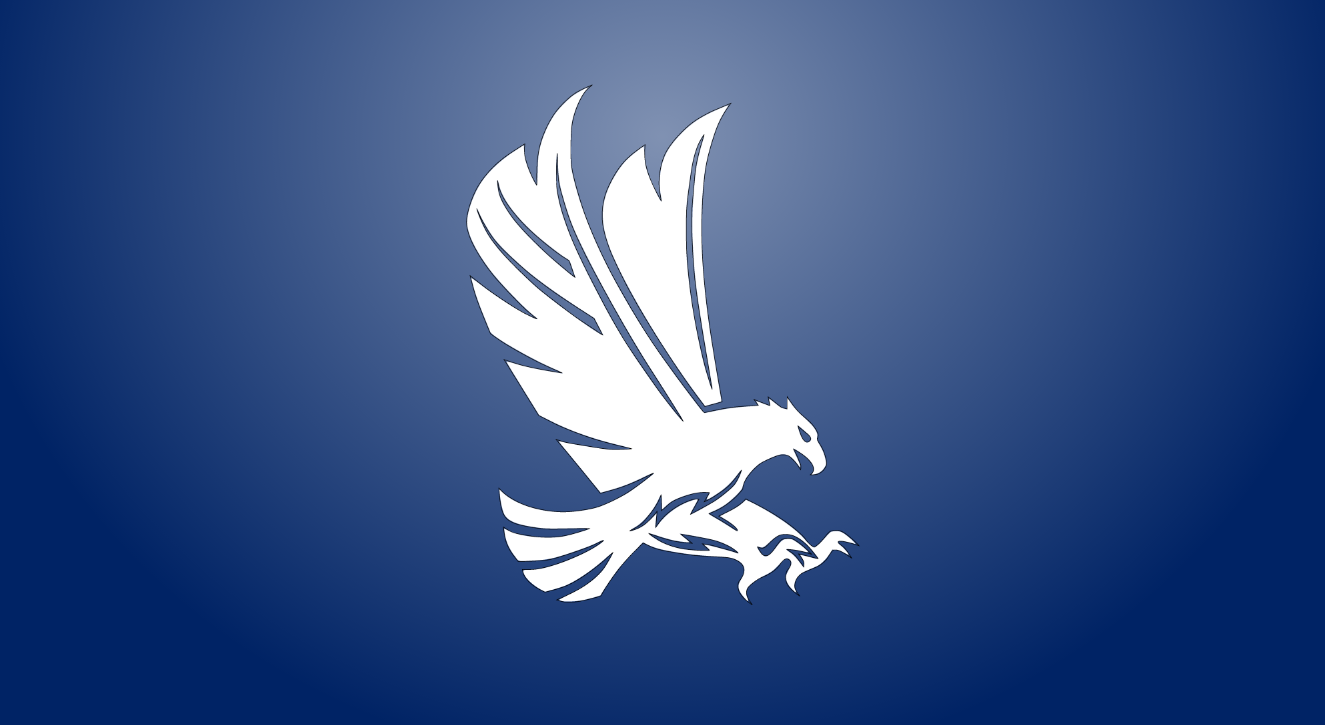 About Nick
Nick was elected to the school board in 2014 and served as Clerk.  He has served as Vice President since 2015.  He is currently a member of the following committees:  Buildings and Grounds, Finance (Chair), and Technology. 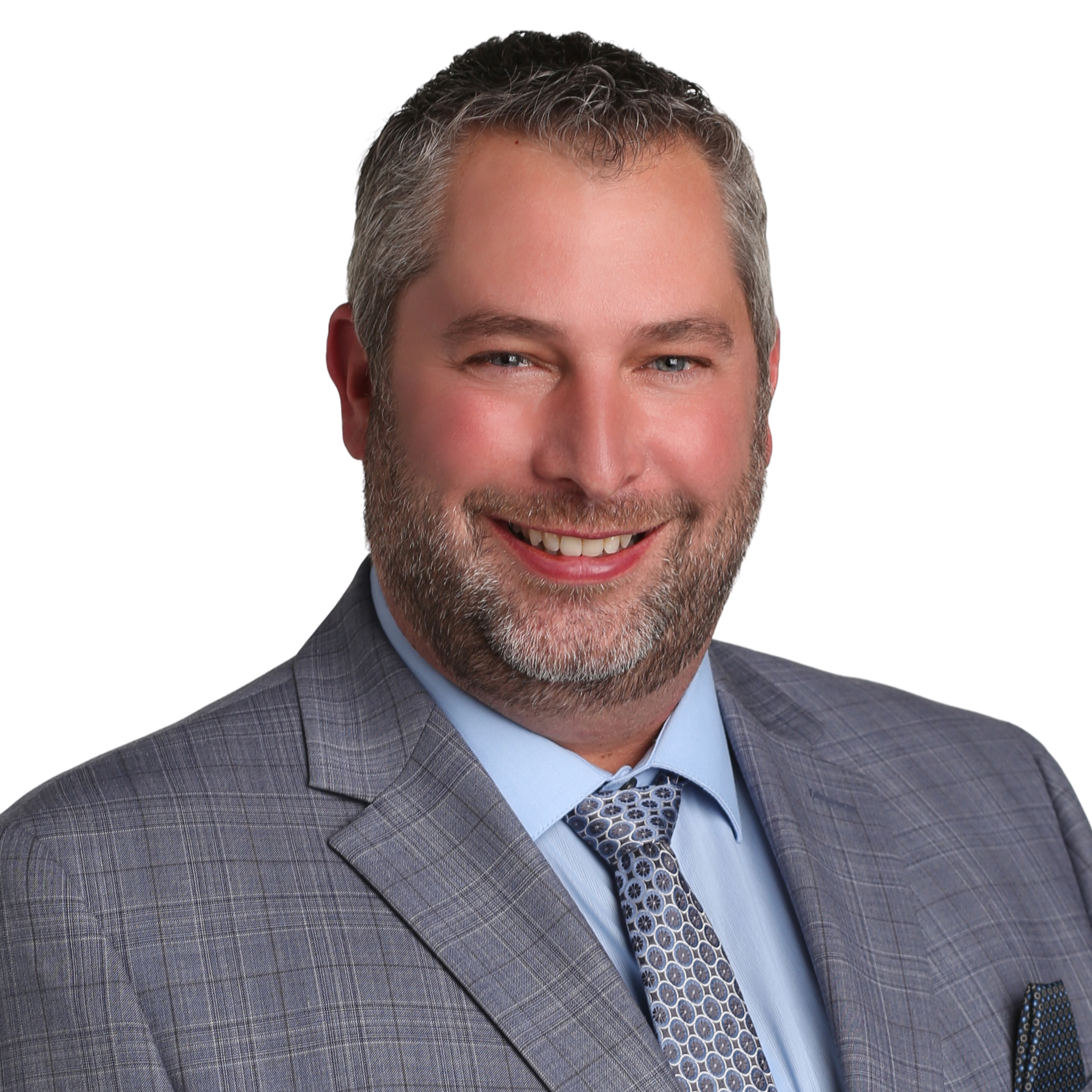 About Ted
Ted Goergen grew up in western Kenosha County and moved back with his wife Asheley in 2015 to raise their three children Owen, Olivia, and Wesley.  As a highly involved member of the Salem community, Ted was first appointed to the Salem School Board in 2019.  His entire life has been dedicated to education.  Ted Goergen currently serves as the Director of Student Activities at the Adlai E. Stevenson High School in Lincolnshire, Illinois. A practitioner for nearly 20 years, he has served as a middle school and high school science teacher as well as a curriculum team leader.  In his role, he provides support and leadership for Stevenson’s co-curricular programs, including the professional development of more than 150 club advisors. In addition to his science teaching and leadership roles, Ted serves as an educational consultant working with schools across the nation. 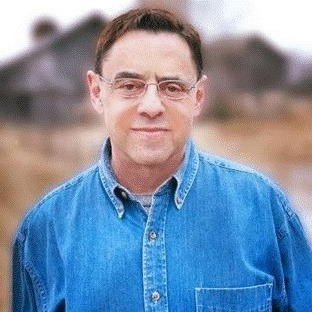 Steve has also been a high school teacher, principal, and district-level administrator. He was a tenured full professor at Northeastern Illinois University from 1989-2012.  He also served as program coordinator of the Educational Leadership program for 8 years and 2 years as Department Chair. In addition, Steve served as Special Assistant to the University President for 2 years and successfully chaired the university’s NCA (Now HLC) 10 Year Self-Study for re-accreditation.  His teaching areas include graduate educational leadership courses in the M.A. programs.  Courses taught include: School Law and Ethics; The Superintendency and School Board Relations.

Steve is also Board Member and Executive Director of the John F. Tinker Foundation. Created in May of 2018, this 501 (c) (3) public charity was created to celebrate the 50th anniversary (in 2019) of the landmark U,S. Supreme Court decision in Tinker v. Des Moines. This court case deals with the First Amendment rights of students and teachers.

Besides his academic credentials as a tenured professor over the past twenty-four years, Steve is also an award-winning playwright and broadcast producer and writer. His broadcast experiences include serving as an executive producer and programming director for an affiliate of National Public Radio and Wisconsin Public Radio, as well as news anchor and investigative reporter for a CBS Television News affiliate in Tampa, Florida. He is also the co-founder, with Michael Ullstrup, of the 30-time award winning WGTD Public Radio Theater, based in Kenosha, Wisconsin, now in its 18th season. WGTD Public Radio is owned and operated by Gateway Technical College in Kenosha, Wisconsin.

Steve is also the co-playwright of the award-winning stage play, “Brown. Thurgood Marshall and Earl Warren: A Conversation,” based on the 1954 U.S. school segregation Supreme Court case of Brown v. The Board of Education. The play was performed in November of 2015 at the President Ulysses S. Grant Historic Site in St. Louis, Missouri, by special invitation from The National Park Service. 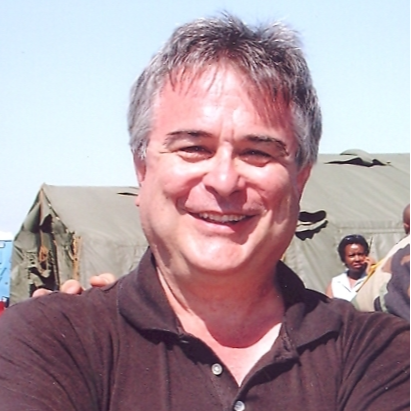 About Jack
Jack Niccolai currently serves as the deputy clerk on the Salem School Board. This is his second time serving on the Board, previously serving as President from from 2012 to 2014. In 2008, Jack retired as the Band Director from Salem School, where he started in 1977. He is currently a freelance trumpet player, practices every day, and plays on and off with 3 or 4 different bands. Jack also substitute teaches occasionally and performs computer system repairs. He lives in Salem with his wife, Mary (a math teacher), and their dog, Louie. Salem School has been an important part of Jack's life for 45 years. His pledge: "I will continue to do whatever I can to keep this school moving forward."